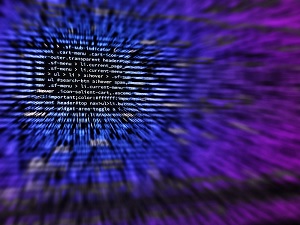 Do you use VFEmail?  If so, we’ve got bad news for you.

Hackers have successfully attacked the system and wiped all data from all of its servers in the US.

All data on those servers has been lost.  That means every email you had in your inbox and everything you had archived is gone.

The hackers made no attempt to lock files and ransom them.  They simply went in and destroyed, opting for maximum damage, and they succeeded. Although attempts are being made to restore the data, the outlook isn’t good.  Odds are overwhelmingly against anyone ever getting so much as a single email back.  Even if some data is ultimately recovered, users should not expect to get more than a fraction of their data back.

At this point, the company’s website is up and running again, but all of its secondary domains are down. These include:

This isn’t the first time that VFEmail has come into the crosshairs of a hacking group.  In late 2015 a group called the Armada Collective targeted VFE and others with a massive DDoS attack, demanding ransom payments to halt the attack.  Unfortunately, this time, the hackers weren’t interested in taking prisoners or making money.

Sadly, this isn’t the first time a company has been brought to almost complete destruction.  In 2014, a company called Code Spaces was forced to close its doors when hackers breached their system and did the same thing.