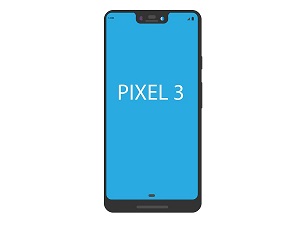 The latest version of the Android OS is now available in beta form.  The catch is, you’ve got to own a Google Pixel phone to use it at this point. The rest of Google’s massive user base will get to see Android Q later this year. In an unusual move, the company limited access to their latest work in progress to Pixel owners, including those still using the Pixel 1 (which is technically no longer supported by the company).

The latest version of the OS introduces a variety of advancements.

Here are a few you’ll be impressed with:

Do you own a Pixel?  If so, check out the new features and start playing around with them today!