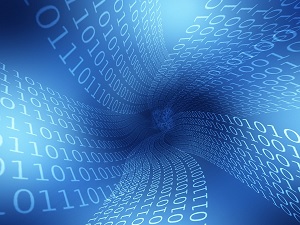 We knew fairly early in the year that 2018 was on track to beat 2017 and set a new record for the number of data breaches in the year.

Afterall, 2017 had shattered 2016’s record the year before.  Now that the final numbers are in though, we can see just how big an increase we’ve seen in the number of data breaches from one year to the next.

The numbers aren’t pretty.  With 12,449 reported data breaches in 2018, we’ve seen a staggering 424 percent increase year over year. 2019 is already shaping up to be another record-breaking year.  All that to say, our problems with hackers and data security are getting worse, and there’s no end in sight.

As with last year, the United States leads the pack in terms of the total number of records exposed by data breaches. Although in terms of raw numbers, the US’s total was fairly modest. It’s simply that all of the year’s biggest breaches occurred here.

At least part of what’s driving the phenomenon of the steadily increasing number of breaches is the fact that there are a staggering number of user login credentials for sale and re-sale on the Dark Web.  These are purchased for modest sums and used by hacking groups all over the world to try their hand at breaking into various networks.

Unfortunately, given the sorry state of password security, it’s often months before a hacked account sees its password changed. That gives nefarious elements plenty of time and loads of opportunities to inflict whatever damage they will, and they’re only too happy to comply.

With the grim statistics above firmly in mind, it’s time to make data security at your firm your top priority.  Based on the numbers, it’s not a question of whether you’ll be hacked.  It’s only a matter of when.